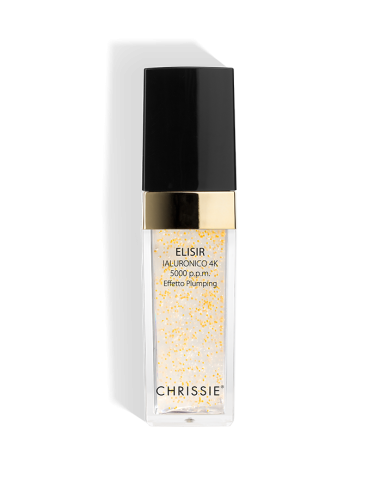 Hydrogel serum characterized by 4 types of hyaluronic acid with different structure and molecular weight, for a maximum moisturizing and plumping effect. Restores the optimal level of hydration and increases the elasticity of the skin.

Free shipping on orders over 50€ (Italy only)

Hydrogel serum is characterized by 4 types of hyaluronic acid with different structure and molecular weight. Restores the optimal level of hydration with plumping effect. The Tripeptide-29 and Vitamin E, stimulate the production of neocollagen for an anti-aging elasticizing action. Its formulation is also rich in Glycosaminoglycans and Sorbitol that increase the moisturizing action. 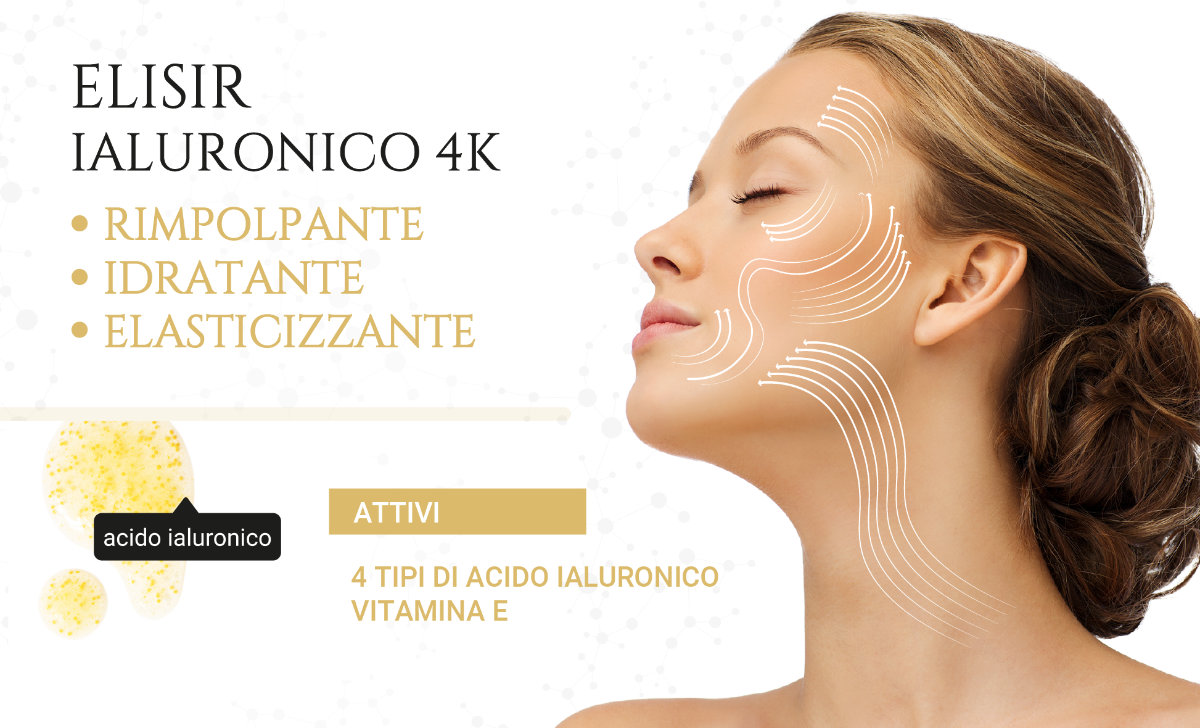 Apply the Elixir on face and neck, morning and evening before your daily treatment. It can also be used alone several times during the day.

4 other products in the same category: 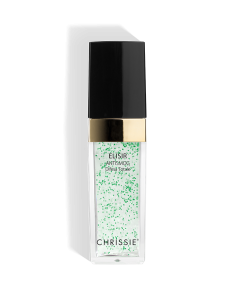 003057
€60.00
TOTAL DEFENSE Hydrogel serum shield effect against fine dust and environmental pollutants and new forms of aging such as exposure to blue light screens. Reinforces the skin barrier preserving the well-being of the skin. BENEFITS • Deep moisturizing action• Total anti-pollution action• Strengthens the skin barrier• Preserves the youthfulness of the... 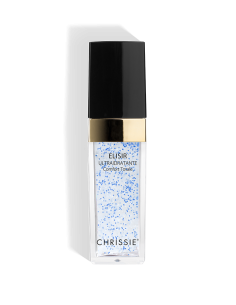 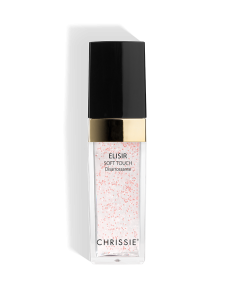 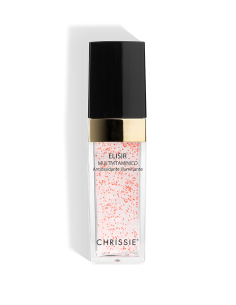